BLUE proposes a new commericial park that works with the unique qualities of a steep site, providing a highly walkable and dynamic community while linking neighborhoods that have been historically separated. This 32,000 m2, 33,000 m2 retail and mixed-use development is set between commercial center and the residential neighborhood of JianYang's  new city district. What is currently an public space  is set to become a new commercial park service for surronding communmities, a center of landscape and retail, and a major roof open space that builds upon the city’s reinvestment in the new city center and its public spaces, while acting as a catalyst for underserved parts of the city 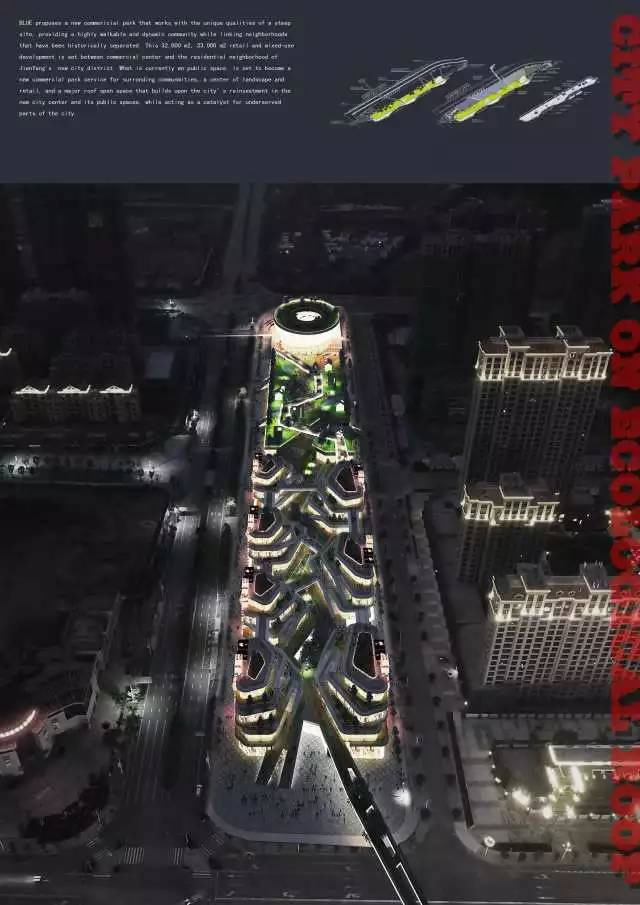 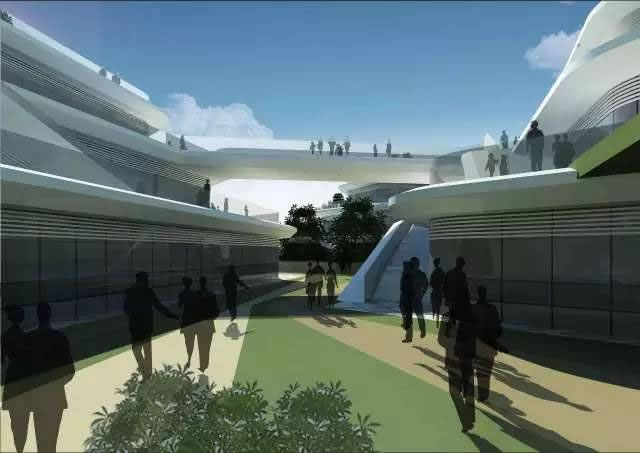 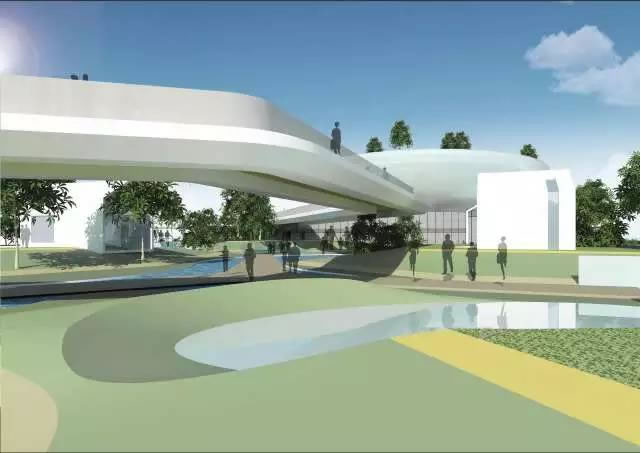